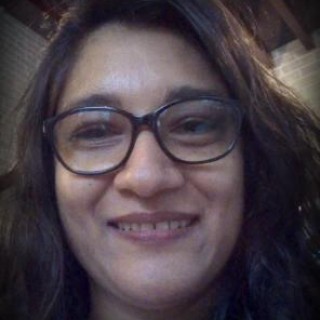 Young piano students generally don’t practise unless there’s supervision. They need help with scheduling practise and they also need daily reminders to practise. Here are a few effective and not so effective ways that parents handle the daily reminders.

Most parents who do this and expect instant obedience will fail. Some of them might also make the mistake of thinking that their child is not interested in piano playing, because they don’t obey.

What many parents don’t realise, is that piano playing is a very solitary hobby for the young piano student and what they most want, in order to practise, is company. Just someone to be around, listen and enjoy their playing.

This method often degenerates into the next method.

This is the most ineffective way of getting practise done and the cause of a large number of children losing interest in piano playing. Some children who are still very very keen on learning despite this, get very defensive and their minds just shut down, so at piano class, convincing them to learn something new becomes a very difficult task for the teacher.

This is the most effective, and a large number of musical children who do well, have parents who do this. Children usually respond to the second reminder and parents who are prepared to remind their child twice do not get irritated when their child doesn’t go to the piano at first reminder.

This works very well for parents who are both working and come home too late to be there at practise time. For most children, just a reminder that they have to play for their parents is enough to motivate them to practise.

One parent came out with this really creative solution. Her child would often tell me that she had to practise every day, because that was the only time her parents could relax and unwind. The parent would lie down on a yoga mat and use practise time to do some relaxation techniques!

Young children who get the support they need in the early years, will grow into teens who want to practise daily. The role of the parent will change, from scheduling practise and daily supervision, to helping their child to this on their own.